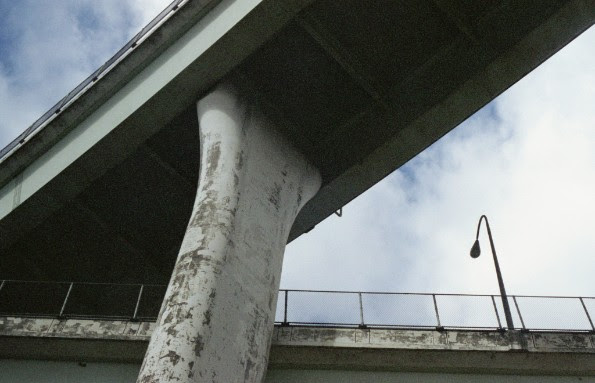 We find that a bit fishy, so our partners Audubon and OPAL submitted a FOIA Request to find out why they’re avoiding meaningful public scrutiny of their proposal. At half a billion dollars, this is an enormous proposal with significant consequences to local air quality, our carbon emission reduction goals, and our public health goals.

“The justification for this nearly half billion dollar project has been a moving target since the day it was announced,” said Bob Sallinger, Conservation Director for the Audubon Society of Portland. “This public records request is about forcing the Oregon Department of Transportation to operate with maximum transparency and to ensure that the project is subject to the most rigorous environmental analysis going forward. Given the exorbitant costs, and significant environmental implication our communities should accept no less.”

You can read the full letter here. Stay tuned; we will learn more about the response from the federal government in about a month.

How We Get There Matters. 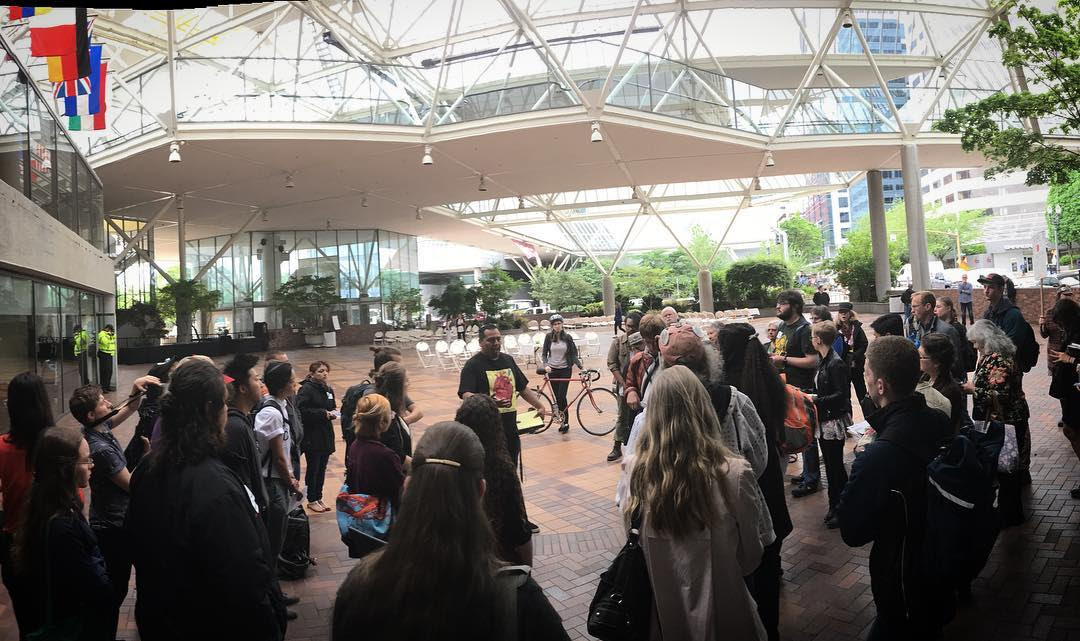 This January, before stepping down as General Manager of TriMet, Mr. Neil McFarlane told The Oregonian that he “candidly” didn’t understand the objection to the Rose Quarter Freeway expansion. We responded with a two-part series published in BikePortland last week (Part One and Two) that explains, candidly, not only why this freeway expansion is bad for TriMet’s riders, staff, and constituents, but also why TriMet is in need of significant governing reform to be a more effective ally to its transit-dependent constituents. 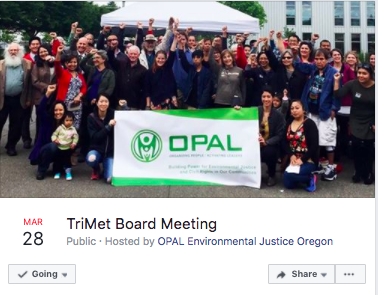 “Too many advocacy groups, elected officials, and agencies are approaching our region’s woes from the unimaginative position of “what broken institutions do we have to work with” as opposed to instead asking “Where should our region be in the next twenty years, and what political coalition realignments and structural reforms must we make now to get there?”
OPAL is organizing an event at TriMet’s Board Meeting this Wednesday, March 28 at 9:00am in downtown Portland; click here for OPAL’s facebook event page.  Hope you’ll join us!

Portland’s got an election coming up! We’ll be querying candidates running for various local positions their thoughts on the Rose Quarter freeway, and publishing their responses soon. In the meantime, don’t miss the upcoming City Council Candidate Forum on Transportation, cohosted by many of our advocacy groups. The event will be held at 5:30pm on April 5 at the NW location Lucky Lab. 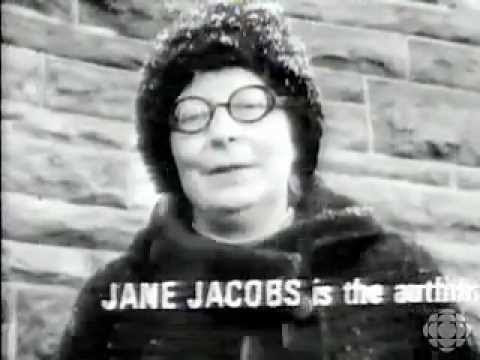 Want to hear about our next steps for fighting this freeway? We want your help and volunteer time for our upcoming Jane’s Walk event on the first weekend of May.We’ll be meeting at the AORTA office on the second floor of Union Station (Suite 253) on Thursday, March 22 at 6:00pm. Hope to see you there!
Union Station is located at 800 NW 6th Avenue; accessible via Green and Yellow Line MAX, and many TriMet bus lines including 4, 8, 16, 17, 35, 44, and 77. 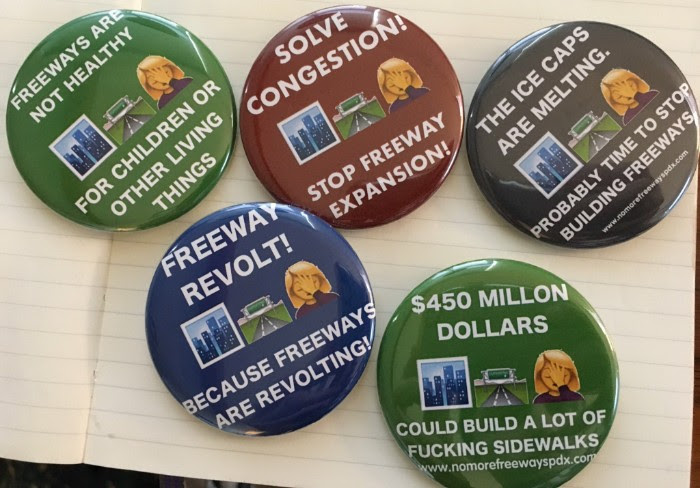 You all have been enormously generous to us. We’re here to ask you to help chip in once again. Between our Jane’s Walk plans, our enormously colorful new set of buttons, and a Super Top Secret Graphic Design project, we’re hoping to raise 1500 bucks in the next month. With the $2000 we’ve spent in the past six months, we’ve collected hundreds of letters to local governments, earned media on all major media outlets, amassed a substantial mailing list and a dedicated crew of volunteers ready to show up and help stop this freeway. We’re running entirely on donated labor and conviction; can you help chip in a couple bucks to help us keep the lights on? We know we’ve been slow to mail out buttons, but we assure you; they’re forthcoming.
Thanks.