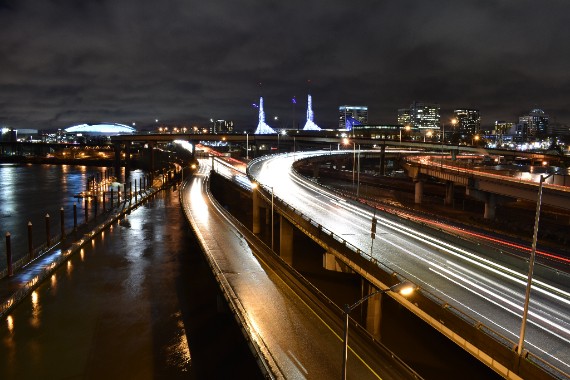 Can you chime in asking for (De)congestion Pricing Before Freeway Expansion?

The Oregon Department of Transportation’s Online Open House on Congestion Pricing closes today. The No More Freeways Coalition has been closely following ODOT’s committee; we firmly believe that congestion pricing is an equitable, cost-efficient, climate-smart and necessary policy to alleviate congestion BEFORE we spend $450 million on an unnecessary freeway expansion that won’t solve congestion.

If you haven’t already submitted commentary, please check out ODOT’s Open House and make sure your voice is heard.

Our position, that we encourage you to share with ODOT:

The next meeting of ODOT’s Value Pricing Advisory Committee has not been officially scheduled; it’s expected by the end of the month. Stay tuned.

TriMet’s Hiring Process, and Why it’s Relevant to our Freeway Expansion

Last week, we really enjoyed this article by Jake Arbinder inDemocracy Journal detailing the failures of public transit agencies in Boston and New York; in his view, American transit agencies are suffering because of a broken “political economy.” This is a fancy, academic way of saying that the agencies and bureaucracies that make decisions about how and where to invest in trains and buses don’t have adequate mechanisms for citizens, advocacy groups, and political leaders to influence their decisions for the greater good of the region. If no one at New York’s Subway system can be held accountable for system delays, and the City Mayor and State Governor can bicker about who is responsible without taking action, how will the city ever move forward with improvements? 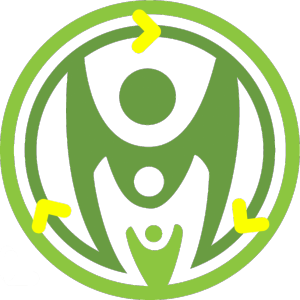 That’s why we’re thrilled to pass along OPAL – Environmental Justice Oregon‘s letter last week expressing skepticism of TriMet’s recent hiring process for their next General Manager. OPAL accurately points out the lax community engagement with the process, the lack of outreach to advisory committees, and the overall lackluster approach from TriMet in shaping itself to better serve the region.

We encourage you to sign OPAL’s letter, and learn more about their efforts for better community engagement in leadership decisions for TriMet. 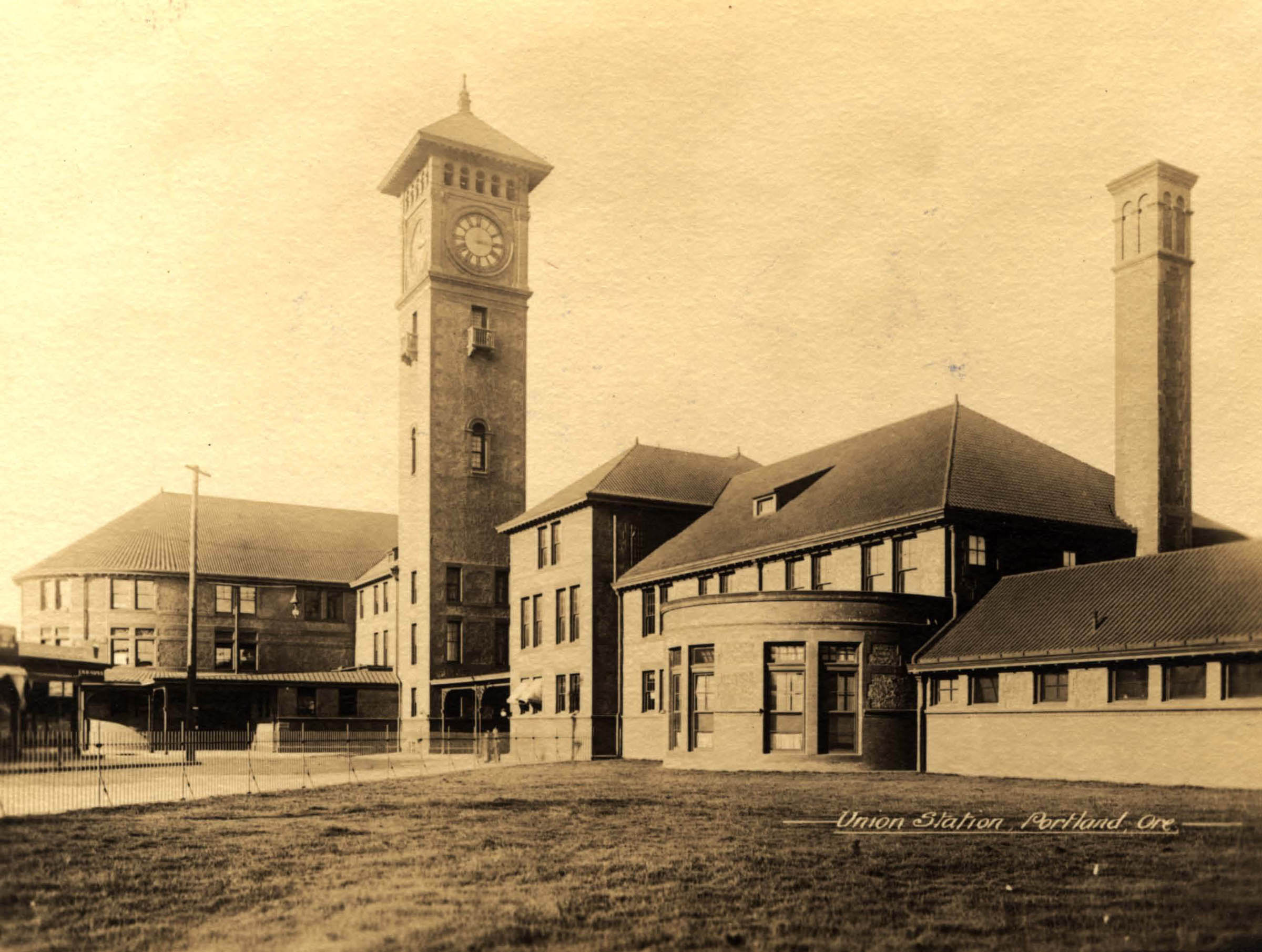 Want to hear about our next steps for fighting this freeway? We’ll be meeting at the AORTA office on the second floor of Union Station (Suite 253) on Thursday, February 22 at 6:00pm. Hope to see you there!
Union Station is located at 800 NW 6th Avenue; accessible via Green and Yellow Line MAX, and many TriMet bus lines including 4, 8, 16, 17, 35, 44, and 77.