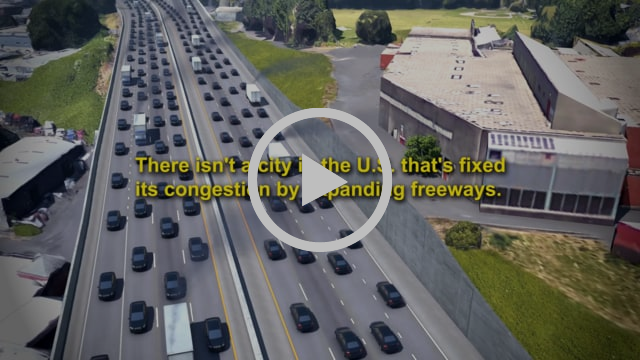 What will ODOT’s Freeway Expansion do to Harriet Tubman Middle School?

For the last eleven months (!), we’ve been shouting to anyone who will listen about ODOT’s plans to expand Interstate 5 into the backyard of Harriet Tubman Middle School. Even without ODOT’s freeway expansion, public health experts are already recommending that students at the soon-to-reopen PPS school forgo outdoor recess due to air pollution.

ODOT’s freeway widening project is literally expanding the interstate into Harriet Tubman Middle School’s backyard. To drive the point home, we used ODOT’s own schematics to illustrate how much closer ODOT intends to move the freeway to the school.

The video is available on facebook, twitter, and on Vimeo. Please, please, please share this video with your colleagues, fellow parents of Harriet Tubman students, and community organizations. If you’d like for your small business, neighborhood group, PTA, or other entity to hear a presentation about our cause and/or to endorse our campaign, please get in touch.

We wish to give a hearty thanks to our pals at Cupola Media for their production of this video and support for our cause. We can’t recommend Cupola enough for any and all video/animation needs!

Weigh in on Metro’s Regional Transportation Plan
by Wednesday

In a little over two years, residents of the Portland Metro region will likely be asked to vote for a transportation package. Metro, Portland’s regional government that convenes representatives from Gresham to Forest Grove, Portland to Oregon City, is the agency responsible for shepherding this package to voters in time for the November 2020 ballot.

Every dollar in that 2020 Transportation Package that goes towards freeway widening around the region is a dollar not spent on those outcomes. This week, we have a chance to tell Metro to spend our money wisely. 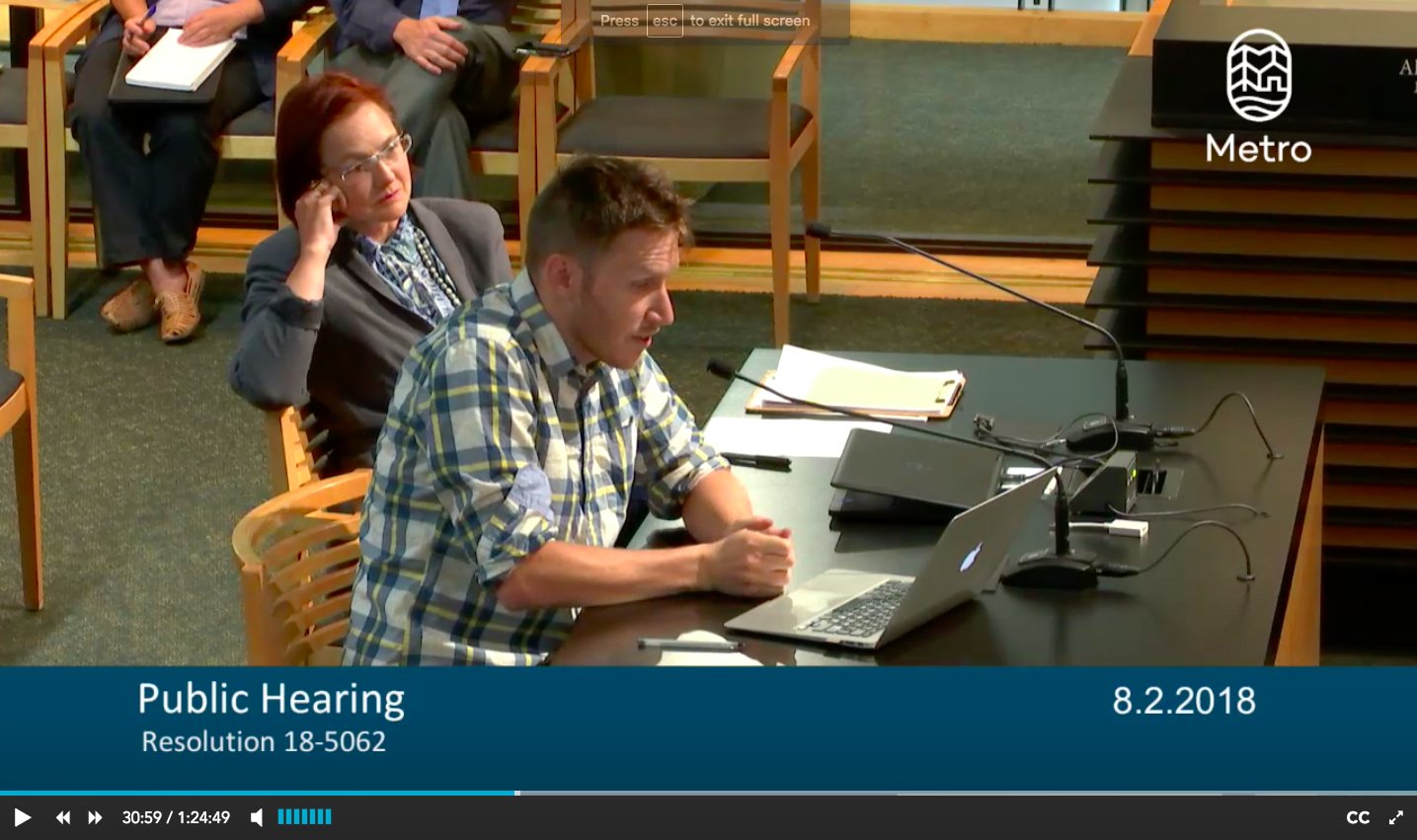 A few weeks ago, representatives from the No More Freeway Expansions coalition testified to the Metro Council regarding the Regional Transportation Plan (Metro News covered it!) asking the Metro Council to consider the benefits of investing our scarce taxpayer dollars in infrastructure that addresses public health, climate change, and congestion (aka, biking, walking and public transportation).

Metro’s RTP document is the blueprint that coordinates the region’s transportation investments. Metro is actively seeking feedback on this document, and every comment in support of massive investments in transit instead of freeways will help the Metro Council make the right decision over the next few years.

Can you spend 5 minutes telling Metro that freeways have no place in the 2020 Transportation Bond? Take Metro’s RTP survey HERE. The survey closes Wednesday, August 15th, so hurry up! 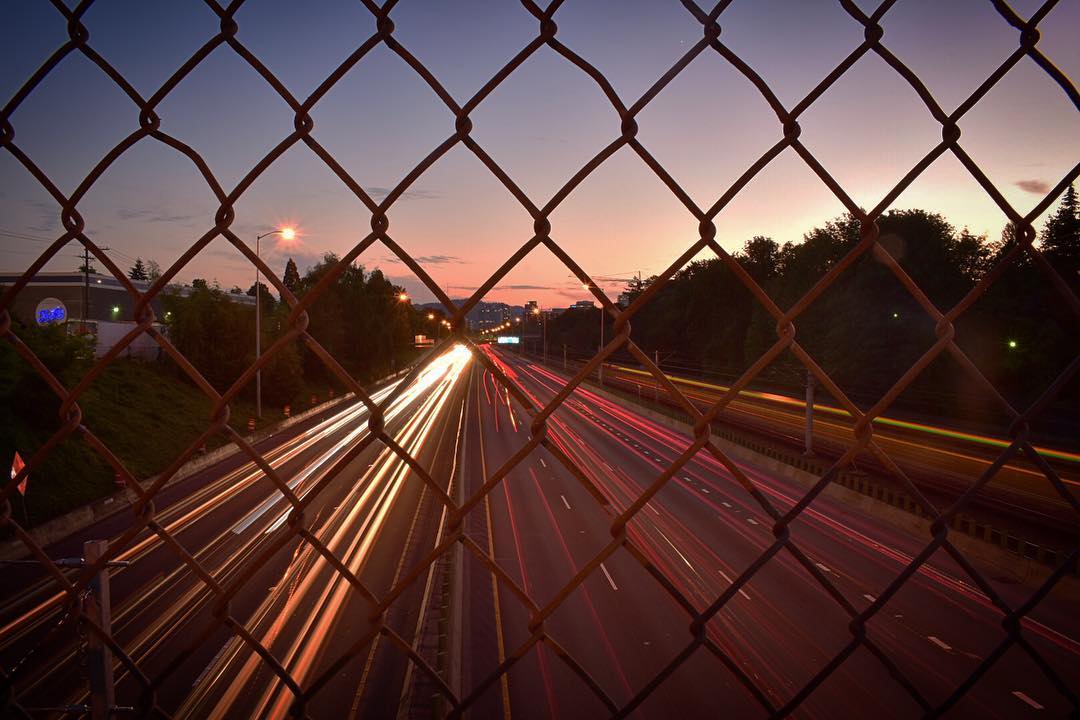 Got a couple bucks?

That fantastic video at the top of this email needs to be seen by as many people as possible, and cost us a couple bucks to produce. Can you spare $20 to help us cover the social media promotion to get this video in front of as many Portlanders as possible?